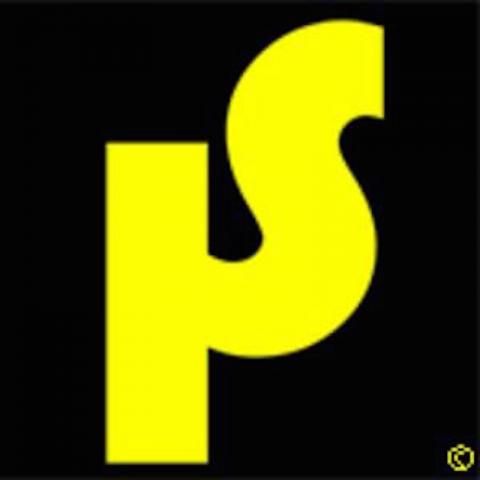 Hamid Saadia is a journalist and director since 1996.  He used to be a reporter for TSR and RTBF in Paris and partook to several TV programs such as TV+, Lundi Investigation, C’est ouvert le samedi, Savoir Plus santé, Capital, E=M6 Spécial, Capté… Between 2002 and 2004 he was the director of the Arte program 'Lola' and directed the documentary ‘Parlez-moi d'amour’ (produced by Fabrice Puchault, France 3). In 2005 he joined the magazine ‘CHIC’ to make portraits of architects, artists and mode designers. En 2008 he joined the European Commission and was in charge of the presidency communication abroad during 4 years. In 2013 he directed 17 videos for the world greatest school of gastronomy 'Ferrandi' and conceived internet contents for major brands such as L'Oréal, Alfa Romeo, Suez etc. In 2017 he works on a project of documentary on Manu Dibango. HS considers the meaning and the aesthetics in each of his productions. Thanks to his studies in Beaux Arts he is a complete director and artist.

His/her movies as a director