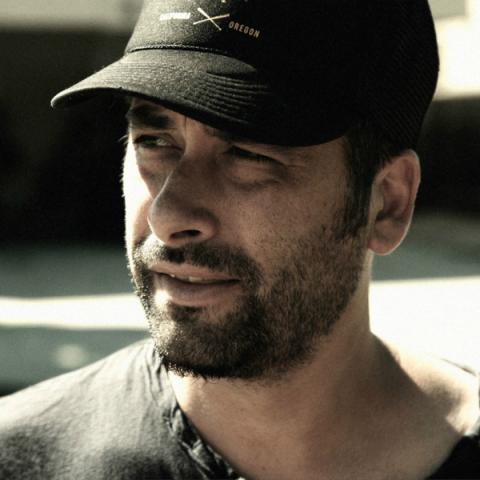 I am a British commercials Director born in London, specializing in Lifestyle, Sport & Special Effects – with an emphasis on great visuals and engaging performances. Over the past 10 years I have been living between the UK and Los Angeles and made commercials and campaigns for UK, US and European clients including: T-Mobile, Vodafone, Ikea, Schweppes, P&G, Swatch, Carlsberg, Pepsi, Toyota, GM, Lexus, Vanity Fair, McDonalds, Wrigley’s and many more.

I was shortlisted for the CANNES LIONS CFP-E Young Director’s award, featured in Boards magazine as ‘One to Watch’ and had several commercials selected for Shots Magazine. His first big awards were an EPICA and CANNES LIONS shortlist with Ikea ‘Game’. He then won BEST DIRECTOR at the VIRAL AWARDS in London and New York with the frighteningly funny, Pot Noodle ‘Precious’, which he wrote, produced and directed and which topped the Viral Chart for months and months. Most recently I won; The GRAND PRIX Award at Ad’Or with ANCP ‘Hide and Seek’; a GOLDEN DRUM with Arctic ‘Movie’; a GOLD EUROBEST for ‘BEST USE OF FILM DIRECTION’ with ‘Girl’s Night Out’; a SILVER LYNX with GM ‘Mime’; and further CANNES LIONS Shortlists with Voltaren ‘Commentator’, MS ‘Earthquake’ and ‘Girl’s Night Out’.

My approach to commercials is to hone in on the core idea. I look to define ‘The Hook’ and help to develop a deeper meaning of the story by identifying with the action on a personal level. This is always the best basis to build any director’s approach because if you build on an idea based upon a single truth and something that you have a personal connection to then it stands to reason that in the end you will have a film, which is both genuine and insightful. If you can do this then you can reach the viewer, because they will then be able to identify and connect with the message that the client and agency want to share.

My directing style echoes this specific approach by letting the story and the characters determine the technical side to the shooting approach. I love to create highly photographic and impactful imagery but always keeping in mind that we want the viewer to believe that the story is real. So there must be a balance between crafted shot design and intimate coverage, so that the viewer never looses touch with the story being told. Lawrence.