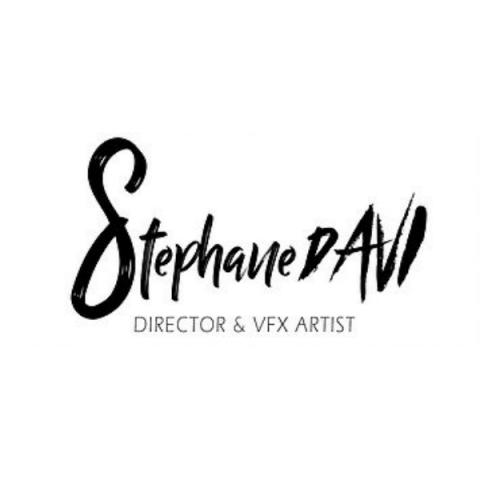 Internet is sometimes valuable and this was particularly the case for Stéphane Davi, who, thanks to the plethora of information on the Web, became passionate in computing for which he developed a tremendous technical know-how.

Self-taught, he directed his first 2D/3D animations and learns to shoot in the heart of the streets of Orly, in the Paris region. Without any academic background, he began studying at Epitech and then the George Méliès School, specializing in digital manipulation.

Inspired by Charlie Chaplin, and in particular the phrase

"the world is a stage in which the street is its most beautiful spectacle", Stéphane Davi wishes to tell the story of the street using his lenses through film and photography.
​​​​​